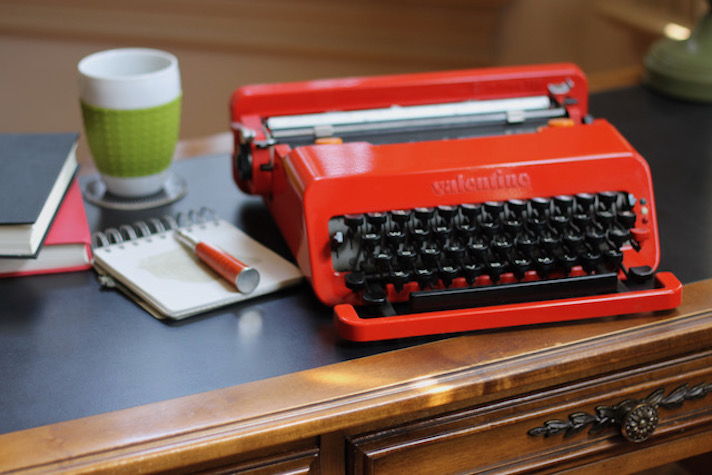 I think I’ll work at the cafe tomorrow. I really need to get out and see some people!

Eh. Looks cold out. Good day to work from home.

Wow. That was a great blog post. I’m an amazing writer!

Time to buckle down and get to work on that new book.

(Looks over and sees guitar:)

I really need to make health a priority, now that I’m self-employed.

(At lunch later that day with a client:)

The hamburger sounds good. But I better get the salad. With extra fries. And ranch.

I love the freedom of working for myself! I’ll never get a full-time job again!

Maybe a full-time gig’s not such a bad idea.

I really need to organize my freelance files.

But first, let’s check LinkedIn. And Facebook. And my emails.

What was I doing?…

I’m really gonna buckle down today and get things done!

(Looks over and sees couch:)

But first a power nap!

One Response to "Random Daily Thoughts of a Freelance Writer"