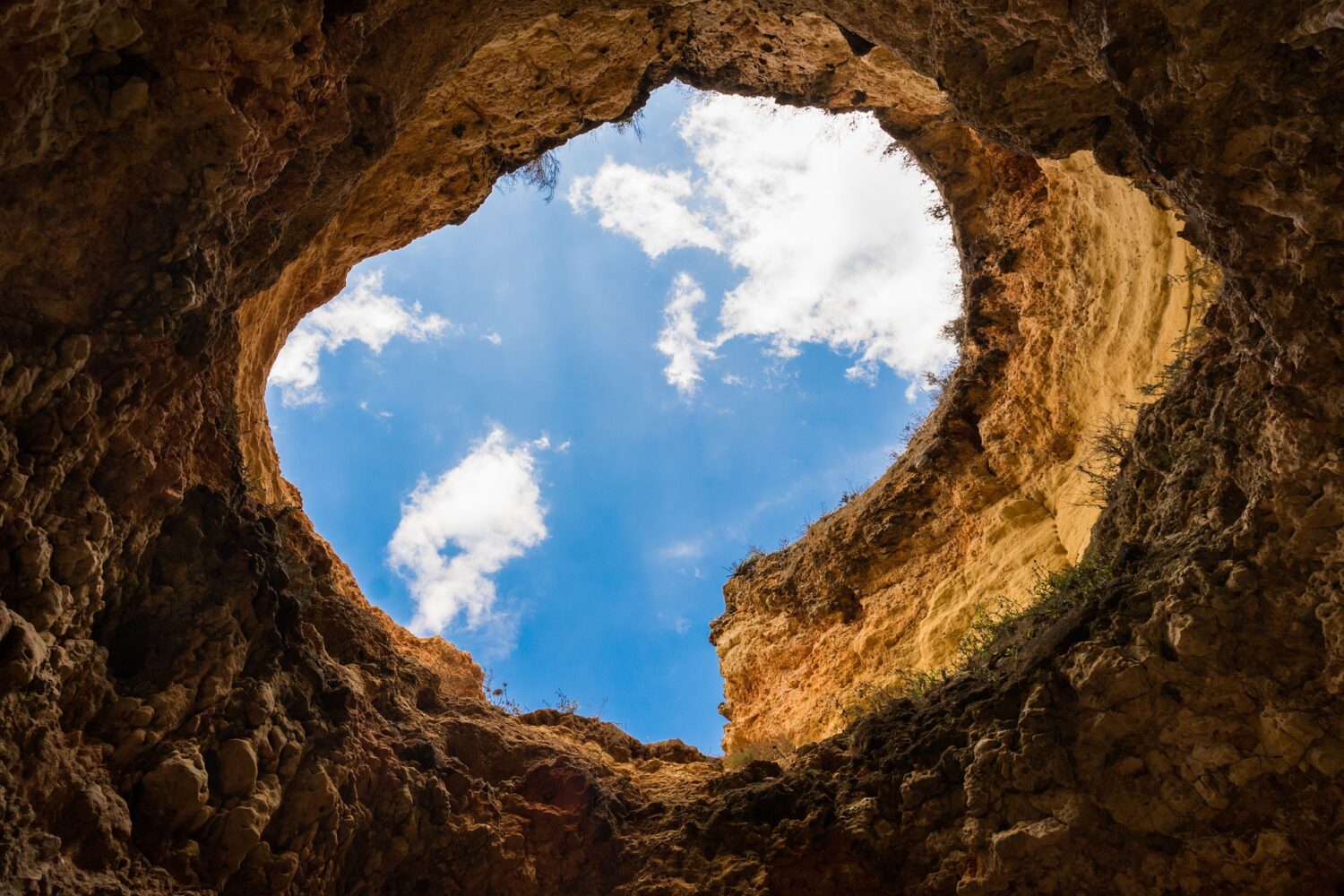 My childhood home was surrounded by woods and undeveloped land, which provided limitless possibilities for exploration and adventure.

On any given day you could find me my friends stomping around out in the great outdoors searching for fossils or tracking Bigfoot. Thanks to my infatuation with Indiana Jones, most of the time I’d be on a dangerous archaeological mission, fighting off Nazis as I tracked-down some long-lost treasure. Unfortunately, all we ever found were empty beer cans and the occasional spent rifle cartridge.

At one end of my house was an area of undeveloped land which my family referred to as The Field. Years ago it had all been part of a large farm. But by the time I was a kid, it was just an empty expanse of high grass, ferns, and jaggerbushes. The only house on this multi-acre tract was way back within The Field and accessible only from a steep, narrow drive out by the main road. We never saw much of the people who lived there, but every once in a while we’d feed apples to the few horses they had living on their fenced-in property.

It was out there in The Field where you’d find The Hole.

The Hole was, well, just that—a big hole. It sat right at the edge of an old quarry. The Hole was about five feet across and about four feet deep in the center. I had no idea who originally dug it or why. But I didn’t care. It was the biggest hole I knew of, and that was enough to keep me captivated.

Anytime you were looking to find me on a sunny summer afternoon, nine times out of 10 I was down at The Hole. What was I doing? Making it bigger, of course. After all, the only thing better than a big hole is a really big hole. I’d spend hours down there, happily digging away with my Tommy, an older kid from up the street.

Of all the kids in our neighborhood, Tommy was widely considered as the one who was most likely to end up in prison. To our parents, he was nothing but trouble. But to us kids, Tommy was exciting to be around. He was fearless and unpredictable, and you never knew just what might happen when he was around.

Tommy was definitely a bad influence on me. He was the one who got me to try my first cigarette—a failed experiment that left me sick to my stomach and riddled with guilt. He was also the one who got me playing with matches. Soon my fascination with fire took a turn for the worse when I decided it would be fun to light a piece of paper on fire and chase my little sister around the basement. She didn’t think it was very fun, however, and told my mom, who then told my father, who…well, let’s just say I never played with matches again.

When Tommy and I weren’t at The Hole, we wanted to make sure that no one else could mess with it. We put a lot of time and effort into that impressive ditch, and we weren’t about to let someone come along and fill it back up. So we set up an intricate system of booby traps all around it. One day we found one of those large wooden roller thingies that the phone company rolls wire on, and we set it at the top of a long board that ran straight into the bottom of The Hole. Then we secured the roller thingy to a tree with a thin piece of wire that ran down to the ground and around the perimeter of The Hole. If anyone was unfortunate enough to come strolling through there, they would trip the wire, which would then release the large wooden roller and send it barreling down the board and into the pit, where it would then squash the unsuspecting villain like a bug. At least, that was our plan.

After a while, Tommy and I converted The Hole into a sort of secret underground clubhouse by laying some old pieces of plywood across the top of it. At first this seemed like a great idea. Then one day I crawled inside and came across a wolf spider the size of a Frisbee. So that was the end of that.

In time the The Hole fell into disrepair—the booby traps fell apart, the wooden roof collapsed in, and it eventually became overgrown with weeds and grass. It was kind of sad, really. We’d spent so much time on it, and I hated seeing such a good hole go to waste. I thought about trying to clean it up and bringing it back to its original glory.

But, you know…the spiders.

2 Responses to "The Legend of The Hole"