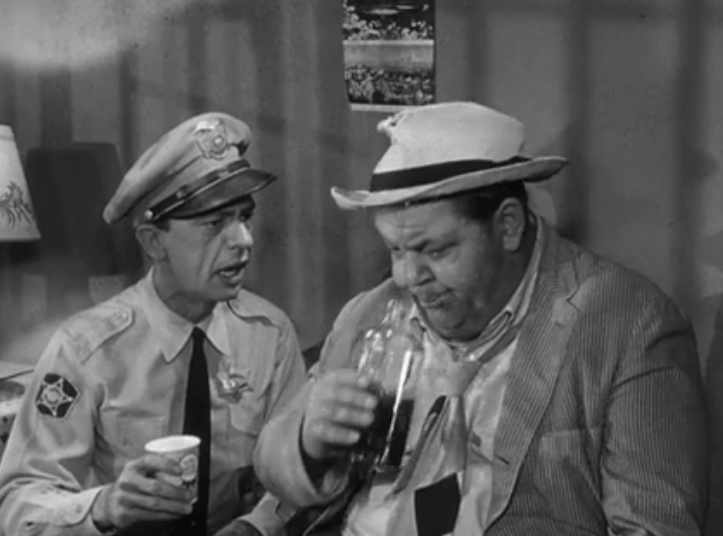 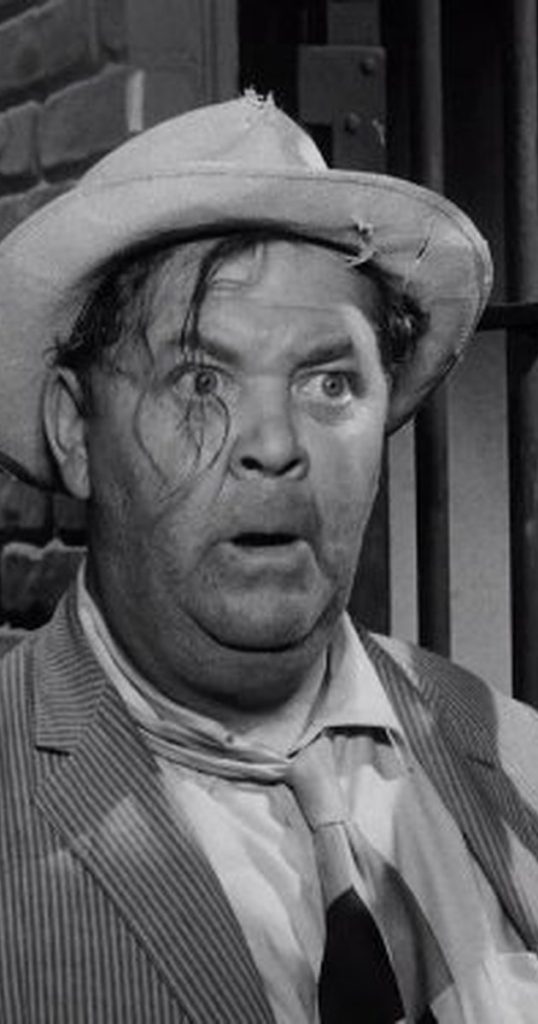 The other evening my 9-year-old daughter quoted one of my favorite lines by Otis Campbell. Who’s Otis Campbell, you ask? Google it. Everyone should know Otis. And Andy. And Floyd. And Gomer and Goober, Opie and Aunt Bea. And, of course, Barney.

You can have your “Big Bang Theory.” Your CSI whatever. Your “Game of Thrones,” “Walking Dead,” or whatever the Netflix or HBO show of the moment is. Just give me “The Andy Griffith Show,” i.e., The Greatest TV Show Ever. (Note: Only Seasons 1-5. Once Don Knotts left and they went from black and white to color, the show became unwatchable. Just ask my daughter.)

This is my dream come true as a father, because I know that soon everything will change and Boogieface will hate me. She will have discovered boys (God help me), and everything I do will totally embarrass her. But no matter what misery the teenage years bring, right now her favorite thing to do is watch this wonderful show with her daddy. The seed has been sown. “The Andy Griffith Show” is now and always will be a foundation stone of who my daughter becomes. (Hopefully it’s not Helen Crump. Ugh.)

My mother first introduced me to Andy Griffith back when I was a kid, and just like my daughter I never questioned why they had those funny looking telephones or why the show was in black and white. True comic genius transcends such trivialities. And, for good or bad, I too connected with the laughable yet lovable Deputy Bernard P. Fife. There’s just something about his unwarranted overconfidence and frightening ineptitude that speaks to me.

Every day before school and every night before bed my daughter begs me to sit next to her on the couch and watch an episode or two of what she calls “The Andy Griffen Show.”

“Pick a good one,” she says, meaning any episode featuring Barney and/or Otis. And when the late Don Knotts interprets the work of the show’s genius writers in only the way he can, Boogs’ genuine belly laughs not only confirm my admiration for the greatest television character ever (yes, THE greatest ever, period), but also for the forgotten writers who gave voice to the small-town deputy we came to know and love as Barney.

So as I mentioned earlier, the other day my daughter quoted Otis: “I came to fill my vase,” she said in her best slurring drunk Otis voice. It’s a brilliant line from the hilarious “Aunt Bea the Warden” episode (watch it on Netflix). Now, my daughter has already written and illustrated a book. She has won races at school and scored goals for her soccer team. Yet never have I been more proud of her than when she impersonated the town drunk of that fictional southern utopia—Mayberry.

I can’t wait until she’s old enough to watch “Three’s Company” so we can discuss Don Knotts’ brilliant comic rebirth as the leisure-suit-wearing Ralph Furley. Now that will be some real father-daughter bonding. ~

3 Responses to "One Proud Papa"