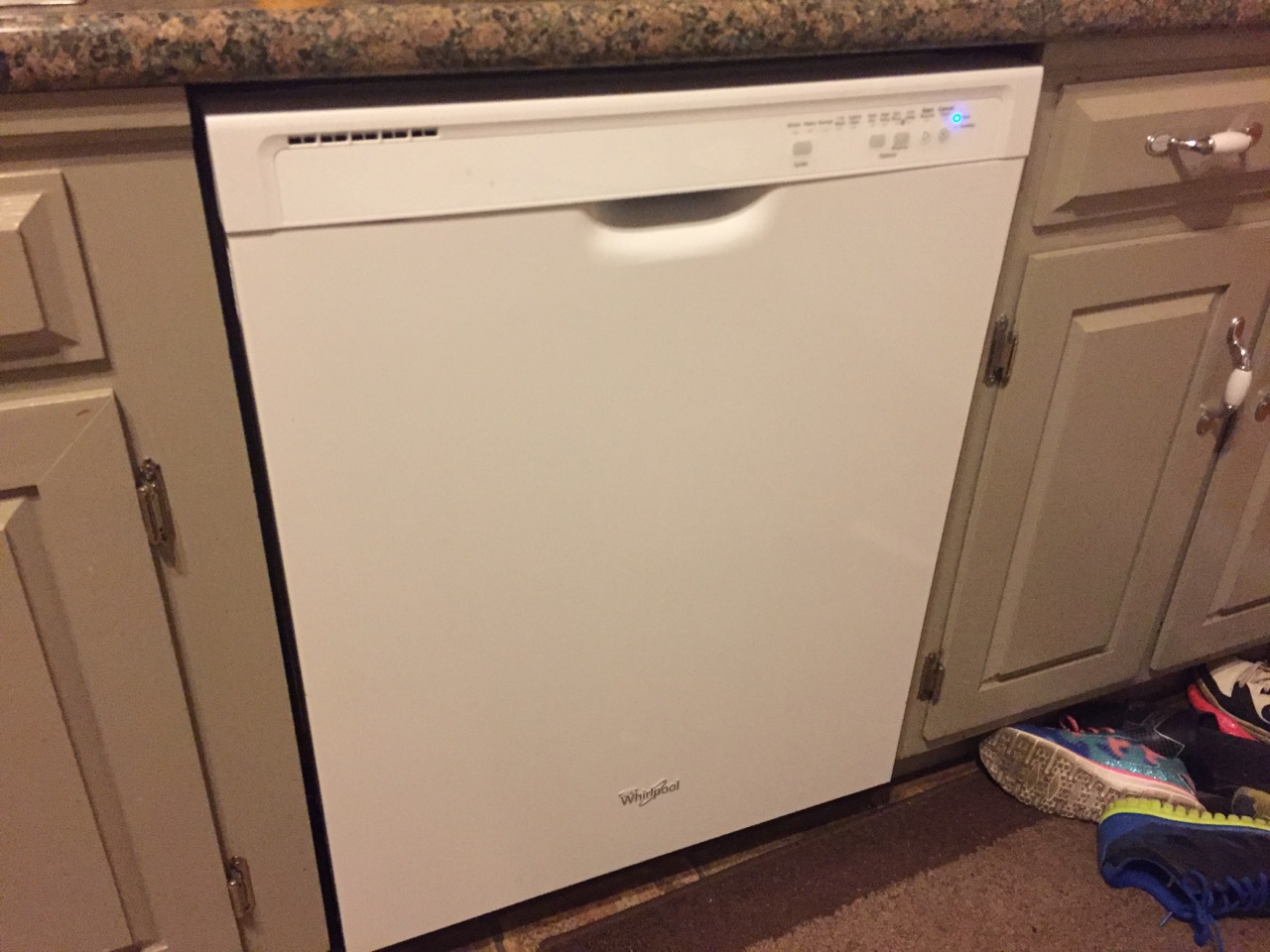 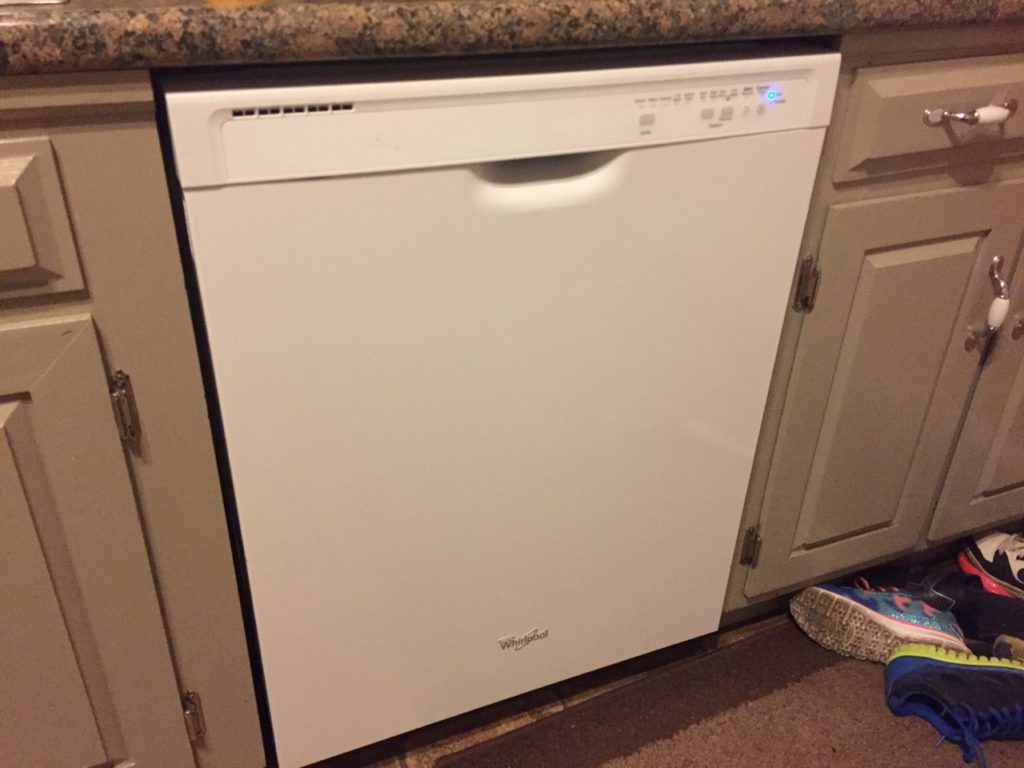 I’ve always thought of myself as an old soul. But, geez, I figured I at least had a couple decades until my body caught up with my psyche.

All I know is, I walked into the kitchen to put my empty coffee mug in the dishwasher, and when I grabbed the handle and pulled — a seemingly simple and safe action for a typical human being — suddenly I felt a shooting, burning pain down my middle and ring fingers, almost like a strong electrical shock. Since then I’ve had basically no strength in my hand, and it’s painful to even be typing this post.

I mean, I knew the 40s would bring on some new and unwelcome physical challenges. But a dishwasher injury? Com’on.

That’s the one big change I’ve noticed thus far after crossing over into The Middle Ages: pain and injury are now part of everyday life.

Take, for example, my soccer game the other day. I play in one of those over-40, still-grasping-desperately-onto-our-fleeting-youth rec leagues that allow middle-aged men such as myself to pretend we can still play sports at a competitive level. (Spoiler alert: We can’t.) I missed most of my team’s games this year because I was busy coaching my daughter’s team. But last week I finally had a free Saturday and was able to join my fellow age-deniers for our final match of the season.

Honestly, I was pretty proud of my performance and that I was able to play the entire game without taking a break. That is, until later on that evening, when my right foot began aching like it was broken and the rest of my body felt like I’d been beaten with a rubber hose.

That was Saturday. It was Wednesday before I was able to walk again without a visible limp or an audible groan.

A couple months ago I experienced one of the worst injuries of my life from doing, well, pretty much nothing. I was part of a committee that put on a book festival here in town and spent most of the weekend on my feet. I wasn’t running an ultra-marathon or anything. I was just on my feet, standing and occasionally walking. When the festival was over, I sat back, cracked a beer or three, and just took it easy. The next day being Sunday, I continued my well-earned sloth and went to sleep that night sore but rested.

Then around 3 o’clock Monday morning, I was awakened by an agonizing pain in my left leg. As the days passed, the pain got so bad that I almost drove myself to the emergency room. I was pretty much in agony for the entire week before the pain mercifully subsided. And all this because I had walked a little too much. I had strolled myself into injury.

So let’s recap: I injured my hand opening a dishwasher, I played one game of soccer and was crippled for days, and I spent an entire week in agony, all because I did a little too much walking. If this is how things are going to go as I get older, I’m in for a world of pain. Heck, I’m only in my early 40s. Who knows what pain and injury awaits in the decades to come?

That is, if I’m able to survive that long. ~

3 Responses to "Dishwashers and Other Hidden Dangers"