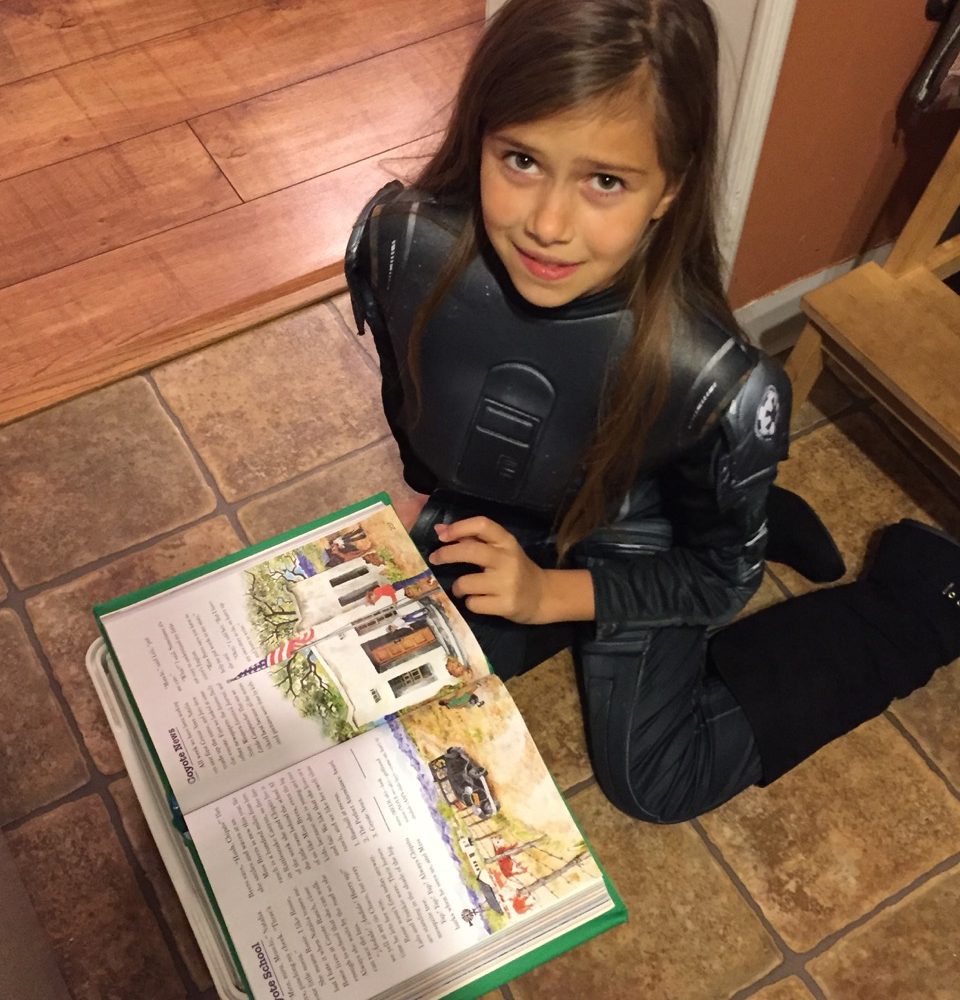 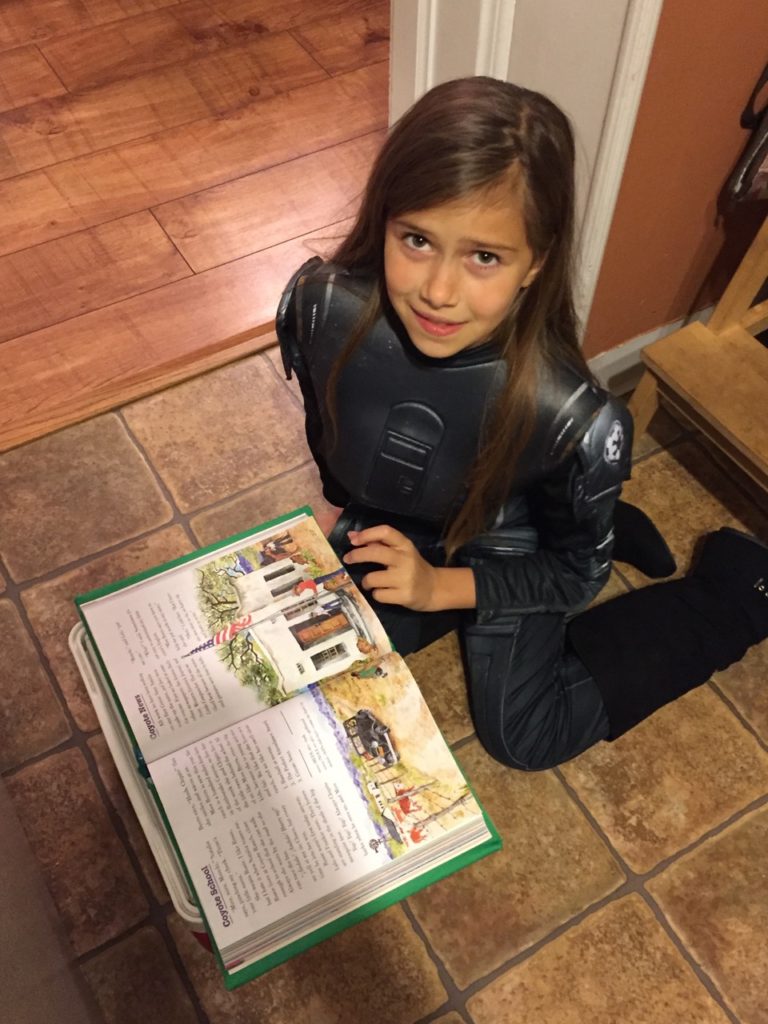 Recently my daughter, aka Boogieface, turned 10. As I’m sure you can imagine, this threw me into a bit of a panic. We’re talking The Big One-O here. Double digits. It won’t be long now before that second digit turns into a three and, well, we all know what happens then.

So that’s why you can understand how ecstatic I was when Boogs decided to spend some of her birthday money on a LEGO race car. A race car! How great is that? After all, in the not-so-distant future she’ll be spending her money on things like makeup, skin-tight jeans, or the latest profanity-ladened, disturbingly misogynistic, but really-awesome-to-dance-to hip-hop album.

I guess you could say I’m hypersensitive about how fast my little girl is growing up. People always told me how quickly time passed when you have kids. Personally, my first eight years of parenthood went by like molasses. Exceptionally thick, slow, painful molasses. It wasn’t until my daughter turned eight that I noticed time speeding up.

That’s why I was thrilled recently when, upon seeing her brother’s brand new Nerf football, my daughter asked me if she could have one of her own. I couldn’t drive to the store fast enough. Heck, what’s five bucks in the grand scheme of things? In a few years she’ll be asking me for the latest iPhone. And when that happens, believe you me, I won’t be rushing out to drive to any store.

As Halloween was approaching this year, Boogs was planning on going as “Hermione” from the Harry Potter series, which as far as costumes go nowadays is still pretty innocent. But then at the last minute she decided to go instead as K2SO—the sarcastic yet heroic droid from “Rogue One: A Star Wars Story.” Again, I was overjoyed. Let’s face it, no girl on the verge of teenagery would be caught dead in some geeky droid costume. But my little girl loved it. And Daddy did too, make no doubt about it.

Look, I know I’m in a losing battle. I can’t make time stand still. But as of now we’re successfully keeping the dreaded teenage years at bay. My little girl still likes to play with things like LEGOs and Nerf footballs, and she’d still rather dress up like a robot than something more provocative like, say, a sexy bottle of Sriracha. (Yes, that’s a real thing.)

Best of all, she still wants Daddy to tuck her in every night. And you better believe this guy is soaking up every last minute of it. Hey, I’m no fool. I know it won’t be long before everything changes and she’ll want nothing to do with me. Pretty soon she’ll be running out the door to hang with her friends or, even worse, some boy-band-lookin’, Axe-body-spray-wearin’ kid who drives his daddy’s Land Rover. Ugh.

Of course, this Daddy will always remain close by. Except then I’ll be all decked out in black and sporting a pair of high-powered binoculars.

3 Responses to "Holding On For Dear Life"