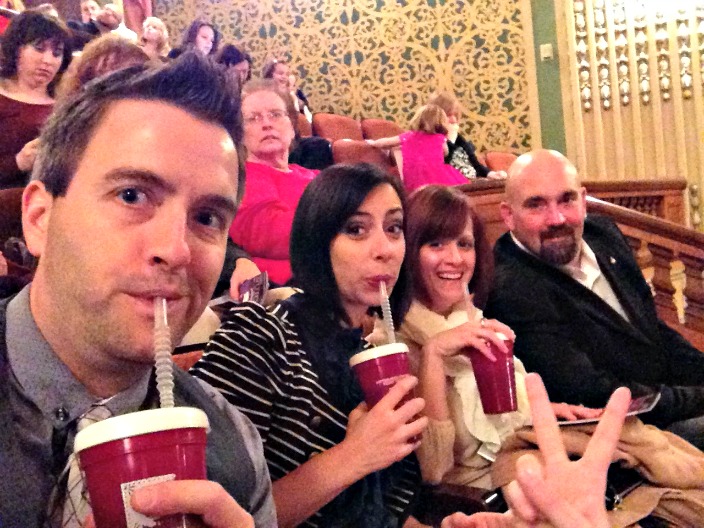 So for the past few years my wife and I have made it a tradition to take our daughter and niece downtown to see The Nutcracker just before Christmas. They really get a kick out of it, and it’s a nice way to get into the holiday spirit.

And, believe me, I need all the help I can get.

Last year my nephew was upset that he wasn’t included. So this year we decided to bring him along and my son, too. I wasn’t sure it was such a good idea, though, considering just a couple weeks earlier we had taken The Animal to a kids symphony performance at Heinz Hall, and after just five minutes he asked if we could “leave and go to Tropical Fun Zone”. We barely made it intermission before throwing in the flag.

With that miserable experience still fresh in my memory, I was certain The Nutcracker would be a disaster. I mean, two hours of ballet? We’d be lucky to get out of there alive.

After arriving at the Benedum Center, my brother-in-law graciously bought the adults a round of red wines, which, with the purchase of a souvenir plastic sippy cup, we were permitted to enjoy inside the theater. (Classy, right?) Then we took our seats, wondering just how long it would take for The Animal to cause a scene and send us heading for the door. It was inevitable.

For the first 25 minutes or so it was smooth sailing. Then I noticed my son was beginning to squirm around in his seat and glance in my direction. Uh, oh. But just then the giant mice appeared on stage for the big battle scene, which renewed my son’s interest in the play. At least momentarily. 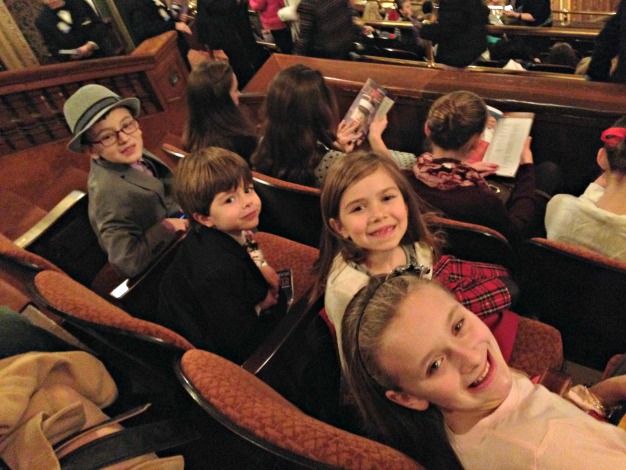 But by the time the sugar plum fairies were doing their thing, The Animal was once again becoming restless. My 8-year-old nephew, who by this time was hiding his face inside his fedora, had apparently had enough as well.

Somehow we made it to the intermission without any major incident. But I knew we were just biding our time. After refilling our red wine Big-Gulps®, we headed back inside for the second act and waited for the other shoe to drop.

Of course after two glasses, i.e. sippy cups, of wine, there was no way I was going to make through the entire performance without having to hit the little boys room. So right around the Chinese dance scene, I snuck out to relieve myself.

That’s when it happened—the embarrassing moment we were all fearing. Only…my son had nothing to do with it.

As I made my way back into the darkened theater, I turned the corner and started up the stairs to my seat. But with it being so dark, and with red wine coursing through my veins, somehow I missed a step, tripped, and went crashing down to the carpet below. I popped up immediately, trying to act all nonchalant about it, but the damage was done. Pretty much the entire theater had witnessed my clumsiness and was now shaking with laughter in their seats. The lady in front of me was literally wiping away tears.

At the end of the performance, right as the lights came up, everyone in our section turned to get a good look at the idiot who had fallen flat on his face. How nice.

So in the end it was me and not my son who ended up making a big scene. Who woulda thunk it?