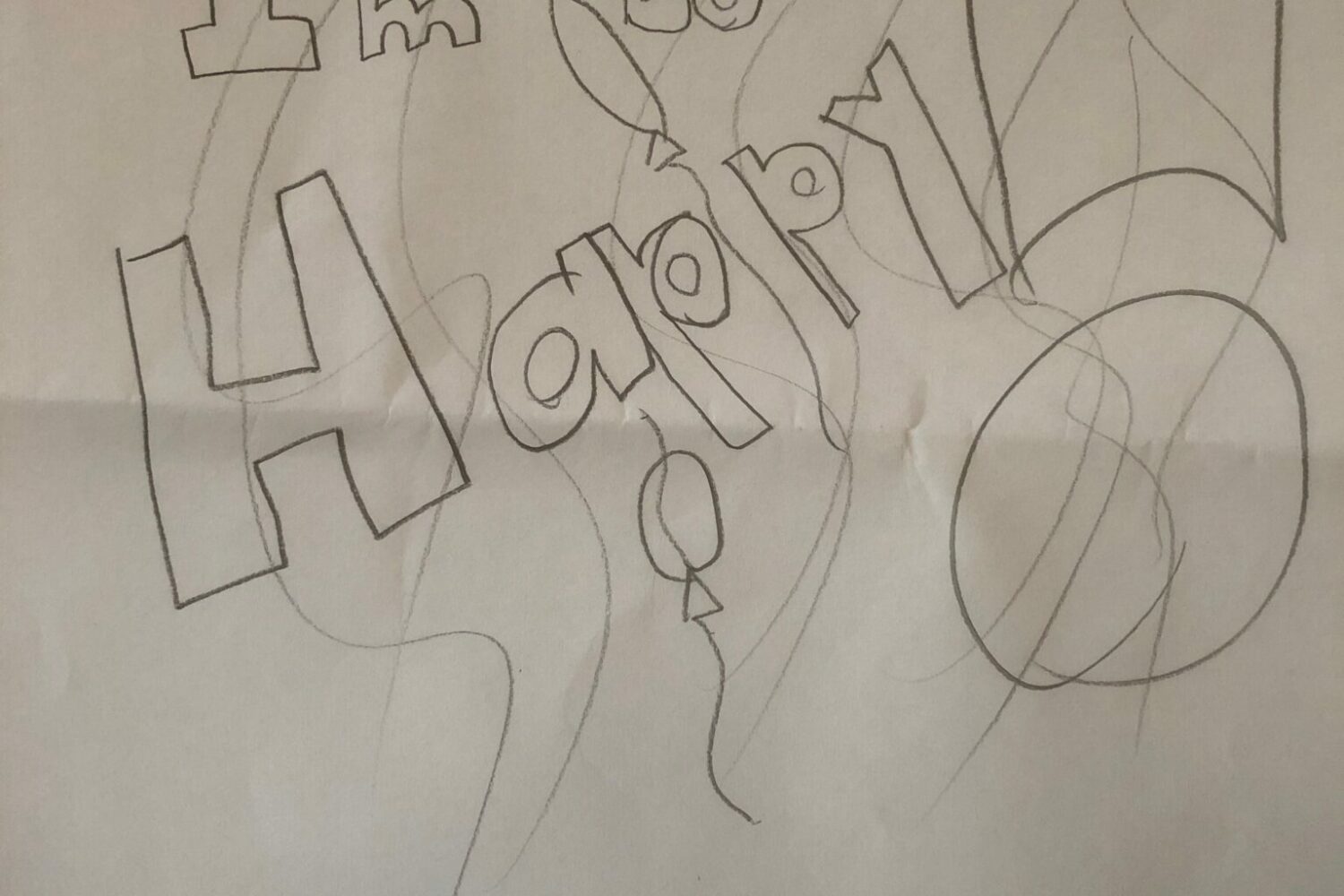 “After nine miserable years, we finally get a new couch!”

We were enjoying a late lunch at Athens Family Restaurant in Beaver Falls when The Animal made this pronouncement. I mean, my wife and I knew our old couch had seen better days, but it was news to us both that our son had been so miserable his entire life because of it.

Just minutes earlier we’d purchased a new sofa at Hutch & Home—a charming, locally owned furniture store on the town’s main drag. We had no idea, however, that this seemingly mundane decision would bring so much joy to our children, both of whom, I should point out, were initially whiny and upset to be dragged away from their beloved TV on a Saturday morning.

Initially we were just planning on doing a little browsing and had no real intention of purchasing anything, at least not that day. But before we knew it, there we were picking out cushion fabrics and throw-pillow colors.

What really got the kids excited was — of all things — our decision to go with a sectional. It was as if all they’d ever wanted in life was an L-shaped couch. We got less a reaction from them when we told them we were taking them to Disney World.

Anyway, once we made the decision, my son in particular was beside himself with joy, and immediately began sketching out a detailed plan for the new layout of our living room. At one point he even said, “This is the happiest day of my life!”

Every day since then, he’s been asking me how long it’s going to be until the new couch is delivered. Honestly, I don’t think he was even this excited in the days leading up to Christmas.

I’m sure many years from now, maybe at a dinner party, sitting around a campfire, or possibly while in therapy, my son will recall those “nine miserable years” before we finally gave in and purchased an L-shaped piece of furniture. He’ll talk about how hard life was when our couch only faced in one direction — GASP! —and how life-changing it was when suddenly his perspective could change a whole 90 degrees just by sliding one seat over.

I guess it’s true what they say: it’s the small things. ~

2 Responses to "Sofa, So Good"