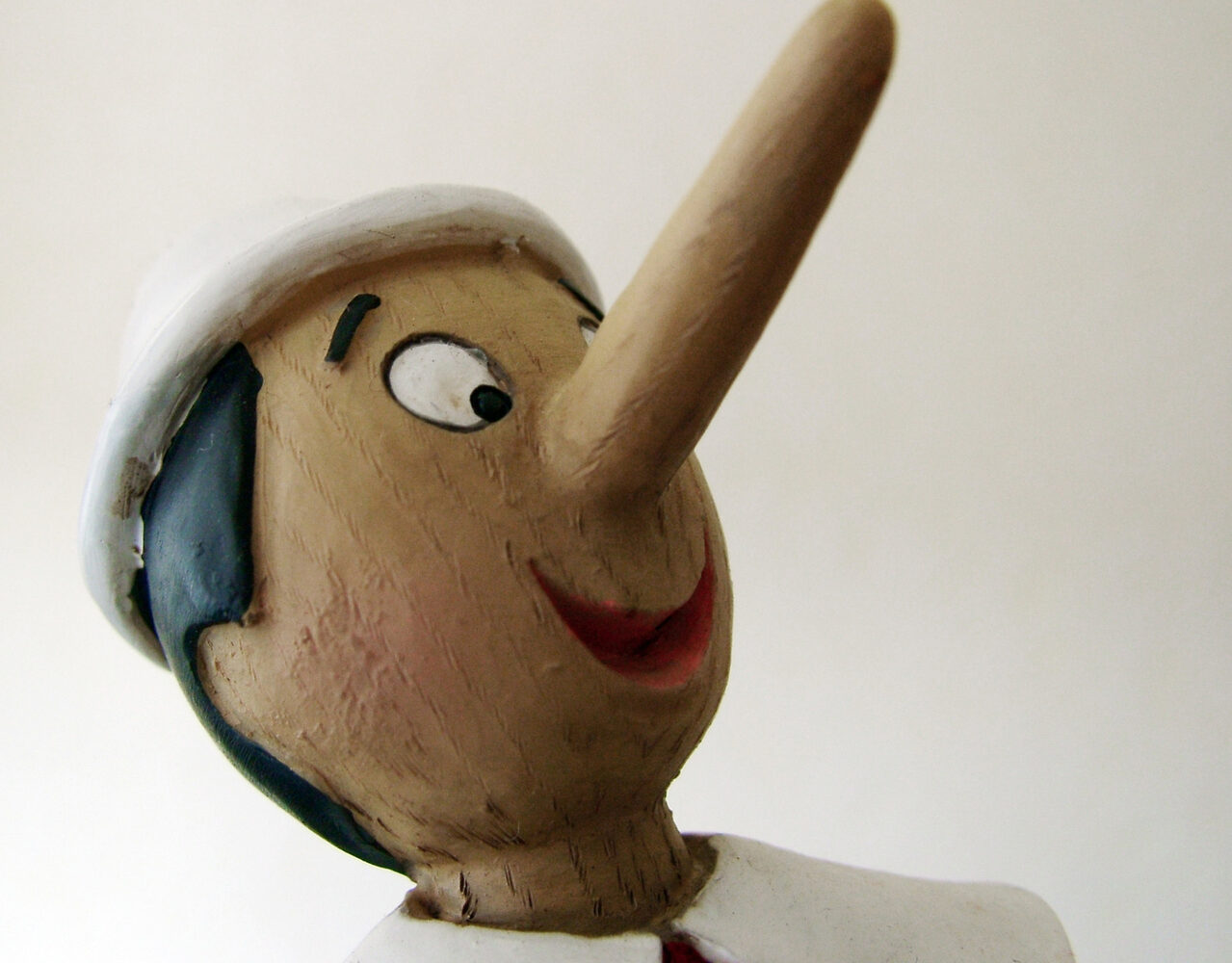 “I thought you were brushing your teeth?” The Animal called out from his bedroom, as I reached the top step. My wife and daughter weren’t home yet, but it was late and my son was already in bed and waiting for me to tuck him in.

I answered him from across the way in his sister’s room, where I was dropping off a pile of clean laundry. “Remember, I told you I already brushed my teeth earlier?”

“Well,” he replied, “I thought you might be lying.”

“Oh yeah?” I could tell from his tone I was about to be called out. “What about the Easter Bunny and Santa? Huh!?”

Uh-oh. The Animal had just turned 10, so I wasn’t all that surprised at his skepticism. But I certainly wasn’t prepared for this. I was the only parent home at the time, and this sounded like something that called for an executive decision. But without the other executive around, I wasn’t sure if I had the authority to make such a decision.

So, putting on my best poker face (I’m terrible at poker, btw), I walked over to his room to try and squirm my way out of this. As I stepped through the doorway, I turned to see him lying in bed, already giving me his don’t-give-me-that-crap look.

I tried to play it cool. “Whadda you mean, buddy? What about Santa and the Easter Bunny?”

“Dadda. Com’ on. Are you trying to tell me that every Easter a giant bunny breaks into our house and hides plastic eggs all over the place?”

“Well, yeah! Why not? You’ve seen all the bunny footprints, right?” Every year I use flour to put “bunny footprints” all over the carpet and on the upholstery. A fun little trick I learned from my mom.

“Dadda. It’s just powder. And if it was real, how come he never leaves any footprints at John or Logan’s house, hmm?”

By this time I was visibly cracking up. I couldn’t help it. “Who knows?” I said. “Maybe they have hardwood floors or something and it doesn’t show up?”

The Animal was not amused. “Dadda. Please. AND ANOTHER THING…how did a giant bunny get all wrapped up with the Resurrection? I mean, it has nothing to do with it. Santa, too. I mean, what does some old fat man with a beard and a bunch of reindeer have to do with the birth of Jesus?”

Well, I thought, at least his Catholic education was showing some return on investment.

I could’ve ended all the nonsense right then and there. I have to admit I’m getting a little tired of all the sneaking around during the holidays. On top of that, t’s about time my wife and I got some credit for all the presents we give them on Christmas and Easter. And it’s way past time that Elf-On-The-Shelf became the Elf-In-The-Garbage-Can.

But he’s still Mama and Dadda’s little guy, and at that moment I just didn’t feel I had the authority to officially put an end to the magic. So I just did what I’d been doing for the past ten years: I lied right to his face.

“OK. Bye-bye,” he said—his standard response when he’s finished talking to me. Then he just rolled over and snuggled up with his trusty “Blankie.”

At least that’s something he can still believe in. ~