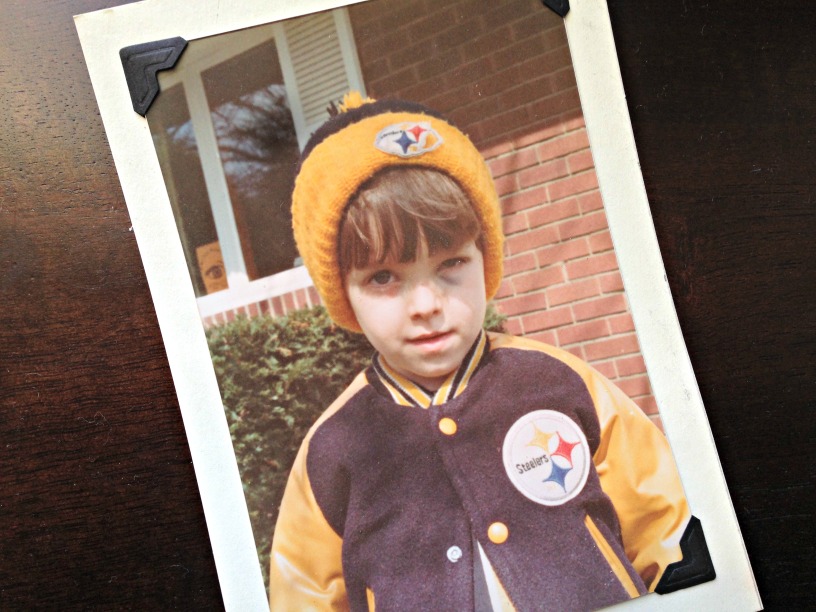 I really didn’t want to write another one of those cliché-ridden blog posts about turning 40.

Honestly, turning 40 doesn’t bother me. I mean, we’re all on the same sinking ship anyway. Why worry about it? Even though, from what I’ve been told, just a few days from now…

But like I said, I’m not worried. Heck, most of those things started years ago.
(Everything except the eyesight stuff. So far.)

In case you didn’t notice, though, I am a writer. (No, really.) And, being a writer, I have a tendency to, well…write about things like this. But rather than waste your time with more of the same old same old, I decided instead to waste your time by taking a look back at the decade that was and comparing it with my 20s. Doing so would enable me to understand in what ways I’ve grown, as well as in what ways I’ve remained as immature as ever.

Physical accomplishments
In my 20s:      Sometimes went entire months without getting off the couch
In my 30s:      Rode a bike from Pittsburgh to D.C.; ran three marathons; didn’t pass out while my wife gave birth (twice)

Ideal day
In my 20s:      Riding quads and drinking cheap beer
In my 30s:      Going to the Children’s Museum with my wife and kids (and then drinking cheap Cabernet)

After reviewing the above list, I think it’s safe to say that the past decade was definitely a time of personal growth and maturation. It was also clearly a time when I became extremely boring.

So with this I bid adieu to my 30s. We had some good times together. Thanks for the memories.

As for the gray hairs and frequent urination….those I could do without.