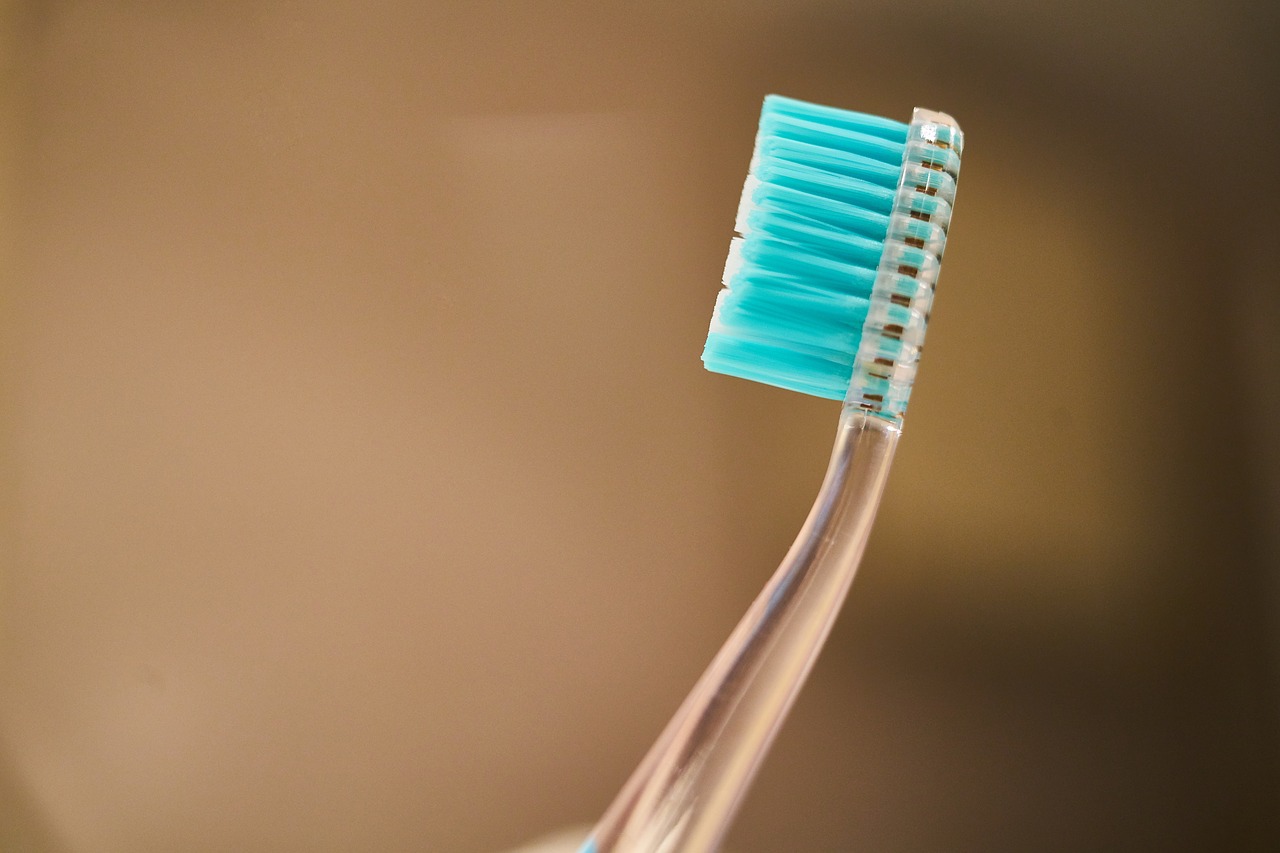 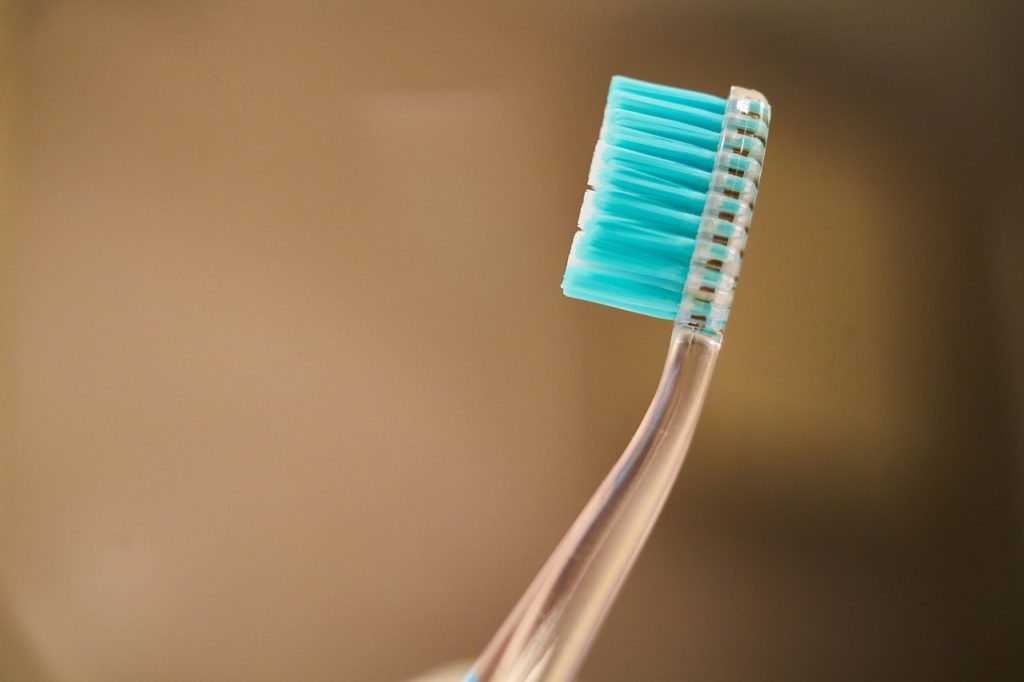 It all started the other day when the kiddos had their regular six-month check up. So far these have gone pretty smoothly, but of course I knew that wouldn’t last. Heck, they eat ice cream every single night, and their nightly teeth-brushing rarely lasts longer than 10, maybe 20 seconds, at most.

So when the dentist told me Boogieface had a cavity, honestly, I wasn’t surprised. I did feel bad for her, though. When it comes to cavities, I’ve been there, done that—about 20 times over. My mouth has more metal in it than a junk yard. The brave little thing, she didn’t turn on the waterworks until we got back to the car. Then it was Niagara Falls.

The Animal didn’t get off scot free either. No cavities, which was nice. But the dentist did say the boy would need a spacer soon to correct the damage done by his nightly thumb-sucking. Wonderful.

Of course, just as you’d expect from two loving siblings, upon hearing the news of each other’s dental disappointment, they immediately took the opportunity to rub it in.

“Now they’re gonna stick you with a big needle—in the mouth!” said my son, smiling fiendishly. (The reason he knew about the “big needle” was because I had been telling them both about it in an effort to scare them into brushing better. Fear as a tool—it’s Parenting 101.)

“Oh, yeah?” replied my daughter. “Well, you’re going to have to brush your teeth AT SCHOOL! So there!”

Yep, when faced with your own failings in life, nothing makes you feel better than bringing others down.

I remember being terrified of the dentist when I was a boy. Not because of anything he did, mind you, but because 99 percent of the time I’d end up having a cavity (or three), and then I’d have to come back in a couple weeks to get a filling. According to my dentist at the time, I had “deep-grooved teeth.” Maybe that was the case, but I’m pretty sure my eating habits, like my tendency to eat, in one sitting, an entire bag of Chips Ahoy! cookies dipped in Lipton sweetened iced tea, didn’t help. Sometimes I’d just eat the dry iced tea mix right out of the can.

Now we have to decide whether to go the sedation route for Boogsie’s filling or let her experience the good old-fashioned trauma of the lidocaine needle and the following hour or two of awkward face numbness. Personally, I think the latter would do more towards influencing her future teeth-brushing thoroughness. Then again, it really didn’t do much for me.

We now also have to start the orthodontic journey with my son a little earlier than we had planned. I figured he’d need braces or at least a retainer one day, but I thought we had a good three, maybe four years to prepare for the financial burden.

Oh, well. Such is life when you’re a parent. I’m sure we’ll figure out something. Maybe I can sell my own fillings for scrap? ~